Fundraiser for the Georgia Mushroom Festival.

If all goes well, our plan is to establish a slush fund and most importantly, the establishment of a mycology scholarship.

Don't forget to pay for your booth after registering above. 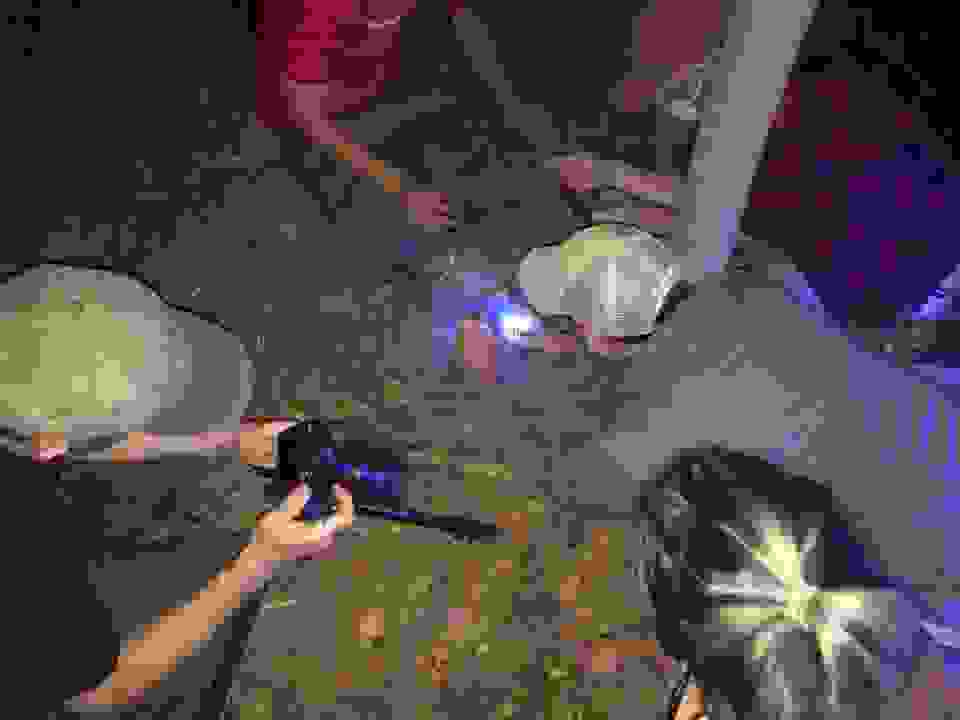 Alan Rockefeller will lead a night excursion into the world of fluorescent mushrooms.

One of our mycologists will pick up the group. This event is a part of the weekend ticket. WEEKEND TICKET required!

REGISTER FOR THIS FREE ADVENTURE

ONLY THE BEST FOR OUR MUSICIANS:

LUCAS AND HIS TEAM FROM "CALIBER EVENT STAGING" ARE SEASONED AND DEDICATED  PERFECTIONISTS W. LOTS OF ARTISTIC IMAGINATION. THEY GOT OUR BACK!

Let's Drum Together For UNITY

Georgia Soul Council originally came together in Atlanta as the backing unit for singer Otis Redding III in 2010. The sound was old-school and funky modern soul.

After that gig ended, the band stayed together and evolved toward the jazz end of the spectrum, while never losing their gritty Southern roots or taut, danceable compositions.

Weaving jazz-funk and elements of Afrobeat into their sound, they wrote and played dynamic charts that featured individual solos, chanted vocals, and interlocking grooves to create a hypnotic, intoxicating hybrid all their own.

After establishing a solid and reliable reputation in their home state as a go-to live unit, they toured the southeast as an opening act for Antibalas, Lee Fields & the Expressions, Rebirth Brass Band, and many more. Their debut album, Thickens Upon Standing, was released in the summer of 2013 to universal critical acclaim, with Whats for Breakfast, their first full length vinyl LP, due out in 2017. ~ Thom Jurek, Allmusic.com

Lala, accompanied by Feliciano, in Argentina.

MusicMosaics are my sonic & electrified free-form expression of the moment.

Sounds for maximum beneficial frequency resonance healing... My music is fluid and flows where the energy goes.

Our newest band from Rome, GA

Bill is a veteran musician who can play something for everyone, especially tunes liked by kids.

Our family band coming down from TN to jam with us.

George will be coming up from Florida to be a participant in our psilocybin panel on May 1, 2021 during the Georgia Mushroom Festival. He will be joined by some his friends.

Check out this great video